Civilizations are not only built upon ideas but upon options, and one of those options includes the necessity to say what we mean. From the pronouns we want to be addressed by, to the name of our disorders and illnesses, current affairs and zeitgeist very much concentrate on name-giving.

Nomenclature is ultimately what executes the systems we use to perform tasks, and tasks, in turn, require our emotional and intellectual responses to them for the process to be completed. That is, we no longer use language just to ask someone to pass the salt or to express our anger towards them for being late, or even to learn about today’s news. Language is what makes machines work, and in these times where human beings are a commodity for a world that has placed an exorbitant value on fast-paced economies, we are scrambling to keep up with every term that affects our survival in the social environments we move through on this planet.

Language in 2019, then, is not necessarily arbitrary. For someone to use a term to designate meaning to a dynamic unknown or to a practice that is widely spread but whose characteristics have changed over time, communication is forced to develop a set of names that allude to a former age with the added meanings that validate it for common usage. The dictionaries we make use of, both in print and online, are a fine example of how we engage in the transformation, ramification and dissemination of all the understanding we translate into words. 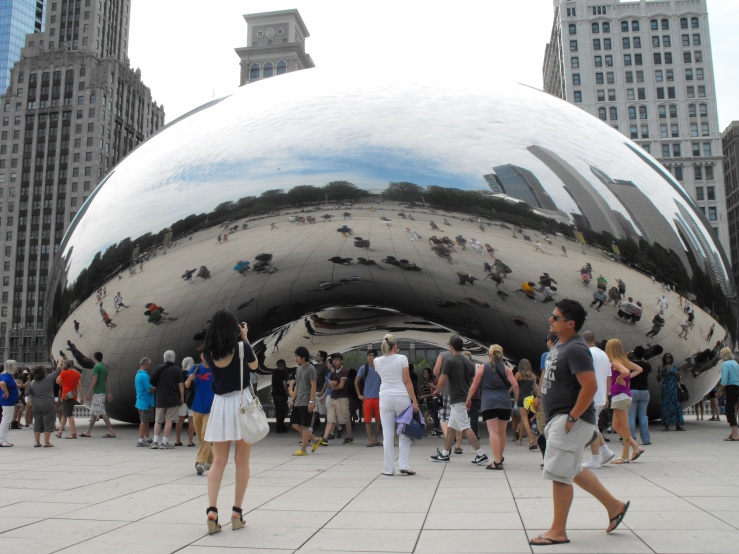 What we understand, however, is bumpy terrain, not exclusive to our times but definitely exclusive to how communication speeds up far faster than we are able to cognitively digest. It is not only technology that acts upon how we relate to knowledge and to each other, but also all the things that were never openly said before. A peasant had no right to speak, so a secret was born. Women had no right to speak, so another secret was born. Children never had a voice to begin with. Marginalized communities, which have gained visibility as being the majority in every society we can think of, did not have a right to even dream of having a voice, much less to be able to speak up.

Our nomenclature in circulation, then, is based on things left unsaid, of theories rebuked, of old discoveries revisited by a sharper, feeling, raw eye. Every organism is changing right before us and we are simply left gawking, trying to catch what we can from it. No wonder we want to name everything.

None of this is new under the sun, of course, but it is the first time I am faced with verbal challenges this big. Because these are not just verbal challenges. It’s identity we’re talking about.

I put together a small e-book with 23 poems written during early 2017. You can download it for free by clicking on the cover. Happy reading! 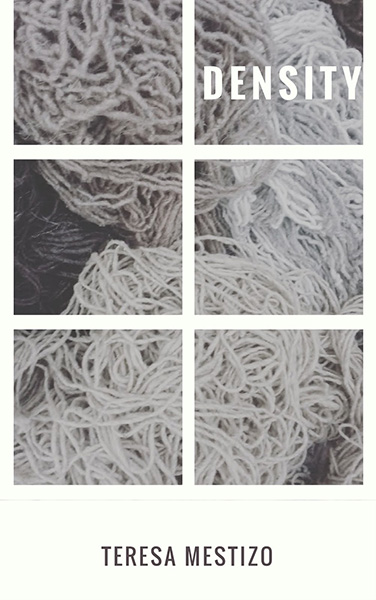